Tudor Close is real, and it's a hotel in Rottingdean, Sussex, England.

And a poster of a Cluedo-themed murder mystery party that happen here! 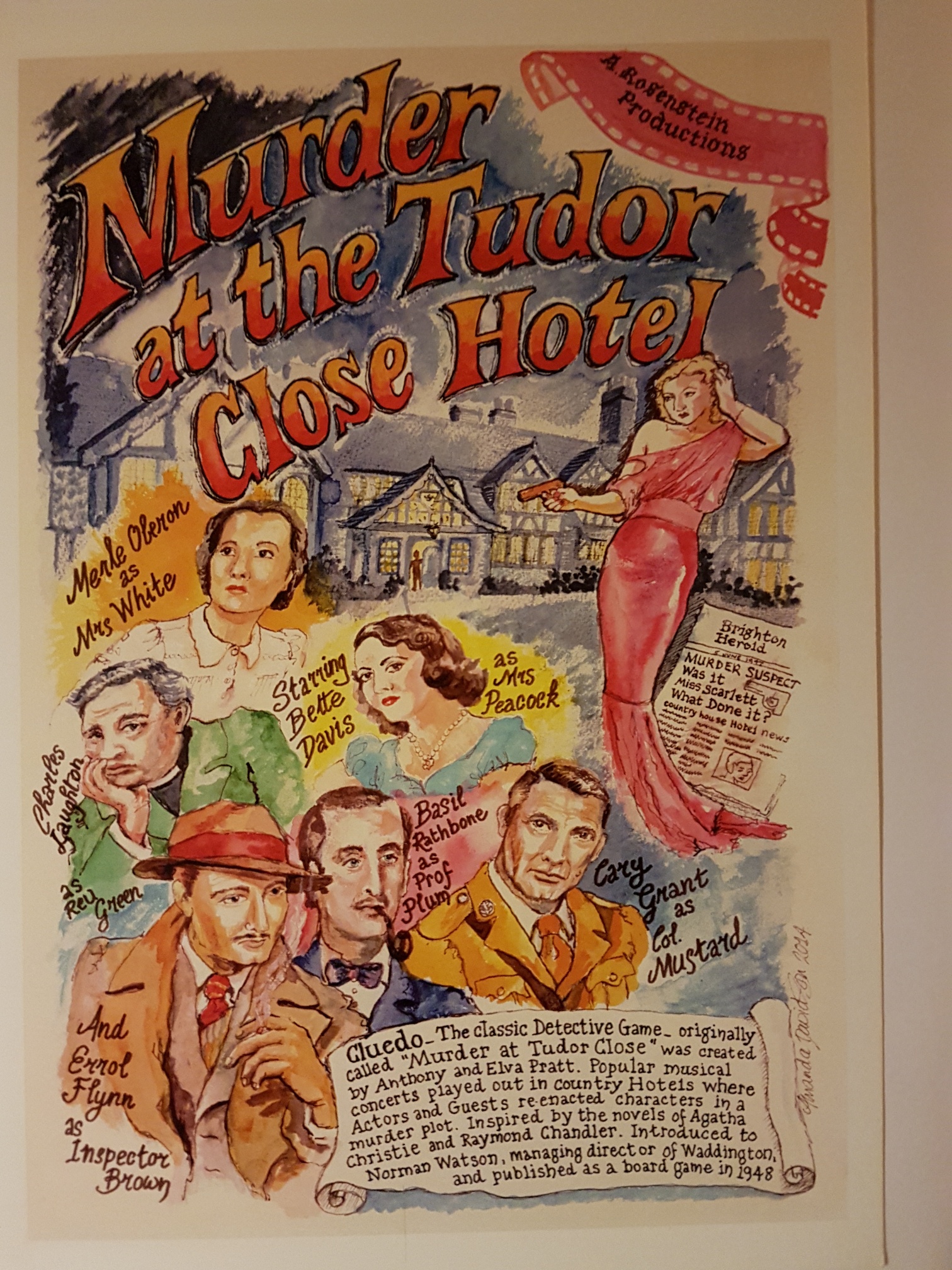 Based on this article (https://aoh.org.uk/amanda-davidson-tell ... dor-close/), this is where Anthony Pratt and his wife Elva came up with the idea for Cluedo, which is awesome!

AOH: ‘Murder at Tudor Close’ refers to games of Cluedo reputedly played here in the 1920’s – would you like to tell us about the references to the game in your Open House?

AD: Travelling entertainers Anthony and Elva Pratt hosted their murder mystery games here, which were played out by guests and local actors. Called ‘Murder at Tudor Close’ they later took it to Waddington’s games, who made it into Cluedo in 1948.

So this, if true, is the REAL Cluedo mansion.
Check out my Instagram account to see my art -