Clue: Mystery at the White House

Very nice. It's a bit plain though.
Top

Black wrote:Very nice. It's a bit plain though.

Thanks Black. It's not mine per se. I just did some minimal modification to asses its value as a Cluedo edition. I've no doubt the artwork could be fantastic based on this template. This is more of a concept exploration.

Researching the history of the White House even more, which makes the setup more plausible, would use the original design of the White House in a setting prior to 1902, when a corridor ran the entire length of the first floor so all rooms would be accessible from the corridor without alteration, or course the current interiors wouldn't be authentic. But that would eliminate some of the complicated dice rules.
Top

HA! How funny, somebody already sort of did this: I see you used face your manga for the suspects
Top

I wonder if the secret service is now monitoring my site...
How do you know what kind of pictures they are if you're such a lay-dee?
Top

The renditions of the suspects are horrible.

Michael wrote:I wonder if the secret service is now monitoring my site...

I thought the same earlier

Michael wrote:I wonder if the secret service is now monitoring my site...

I thought the same earlier

Ha! Well we left the president out of it, so hopefully not.

Adam I agree, Col. Mustard and Prof. Plum look like identical twins except for the sideburns! And I'm still trying to figure out how to play this game ... there's some stairs right in the middle of Col. Mustard's path and the rooms sort of have clear doorways, not to mention I don't know how green and white get into the place. Not sure what that person had in mind when they did it, perhaps just a joke?
Top

This football clothing may differ from year to year, however He uk possesses usually fixed the structure for barcelona shirts globally.England's different clubs get continually set the standard with regard to liverpool football shirts design. You may notice a color routine or style and design with a england football shirts in addition to believe that you have seen the item just before, it should be recently been the design and style worn with a workforce in the British isles.
Top

Re: Clue: Mystery at the White House

This recent post in the "Current Thoughts" thread reminded me of this thread.

TheButlerButInnocent wrote: ↑
Sat Sep 08, 2018 11:18 am
The cold open for the September 7 episode of The Late Show with Stephen Colbert riffed on Clue. Interesting that they used the Clue logo from the 70s-90s, not the current one. However, the writers and production designers who work on his show probably fit in the age range for which those were the games on their board game shelves.

I think this post got lost in the "Great Server Crash of 2011". It needs updating! 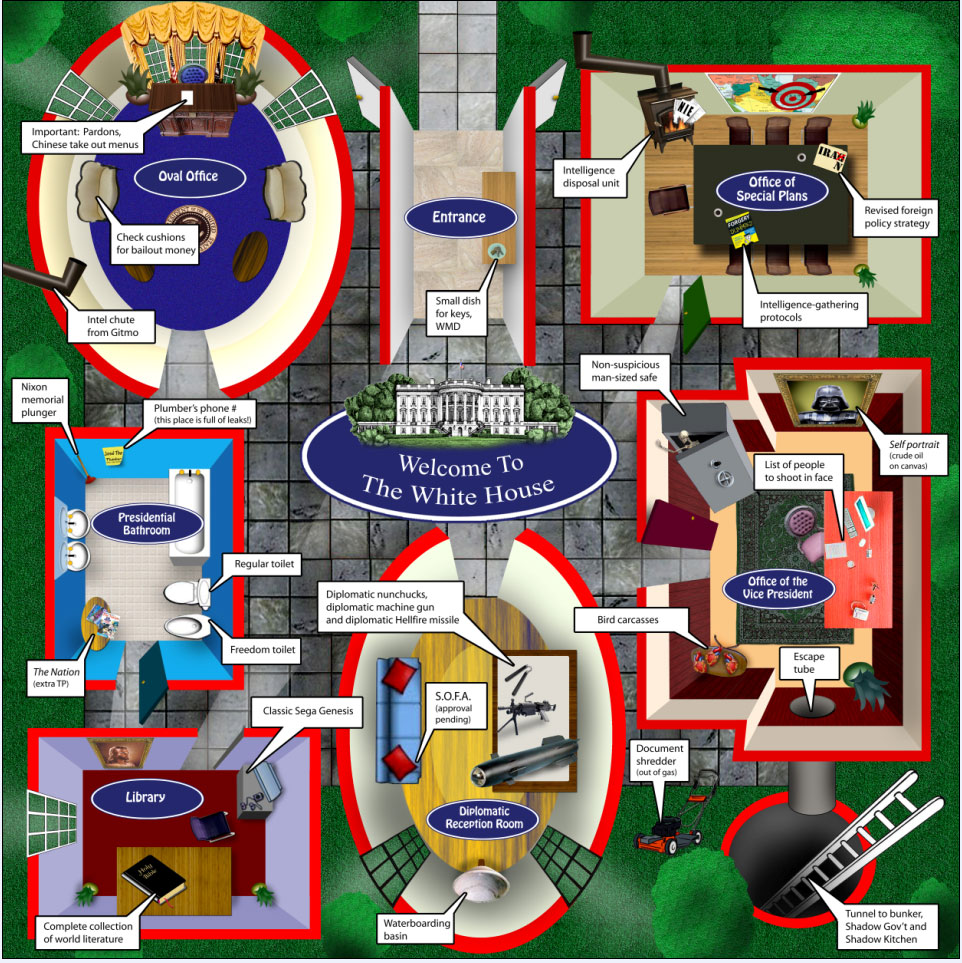