So I am directing a Clue play

It has been scheduled and a tentative cast as been assembled. It is set for this coming February 2021, provided things improve related to pandemic. This idea has been in the backburner for a while now, but only starting now to shape up. I have a script written and hope start with some Zoom read-throughs with the actors. I have some really stalwart actors performing in this, some of them with some celebrity status in the city, so I'm very excited.

The format is a mix of the Cdi game and the TV show. There will be a filmed video format of the drama with a live dinner theatre *beep* reception follow by a staged improv and audience participated interrogation with a final conclusion at the end.


Plot: Dr. Black has been elected the new President of a famous arts club in the city, but has devious plans for the club's future, and several key members will do anything to protect its legacy or themselves. 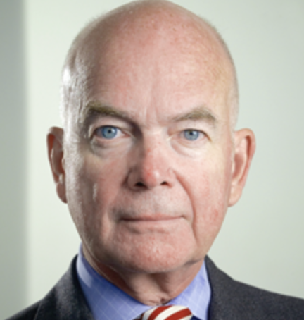 He has recently been elected the new President of the Arts & Letters Club and intends to demolish it for hotel extension - will he live long enough to enact his presidency? 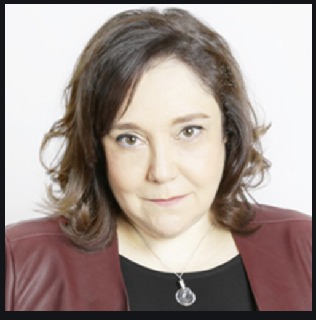 She was recently elected chair of the Stage Committee and won't have future beyond the Club should it shut down. 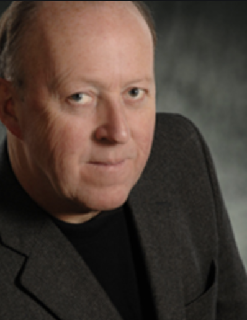 An architect who helped plan the new hotel extension with Dr. Black, but does he risk being made the fall guy? 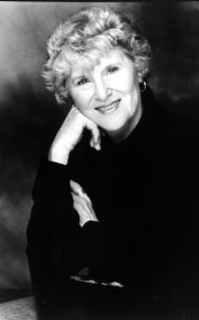 A famous singer and Dr. Black's fiancee - her late husband's funds are being used to help finance the hotel's developments. 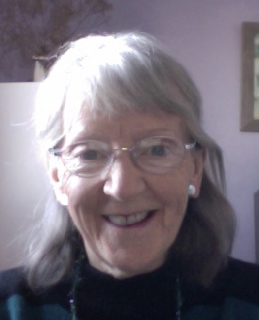 The Club's general manager has been helping Dr. Black in return for a retirement penthouse in the hotel. 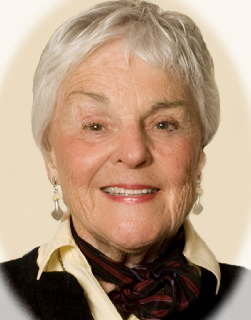 A retired colonel turned painter who had been pawning works from an elusive M. Brunette to pass as her own. 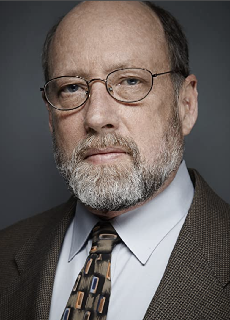 A long-time historian and children's book author in the Club awaiting for the recognition he feels is overdue.

Dude, I'm always impressed to see your projects, but WOW!! :0 This looks fantastic, I'm excited! The female colonel mustard is interesting, I'm- I'm kind of gobsmacked. Even for you this is impressive
Stop winking at me, you oversexed Frenchman!
Top

Which "city"?
(I live in the tri-state area of New York City, so that's what I automatically think of for "the city", but I know there are plenty of other cities that would qualify for that reference depending on where people are from.)

Curious as to what most likely innocent word that was suppose to be that was censored by this overly-sensitive system.

Which "city"?
(I live in the tri-state area of New York City, so that's what I automatically think of for "the city", but I know there are plenty of other cities that would qualify for that reference depending on where people are from.)

Curious as to what most likely innocent word that was suppose to be that was censored by this overly-sensitive system.

And yes, I'm surprised these dreadful censors haven't been deactivated yet. Do they really stop spam? Evidence says otherwise.

Great choices! I love the real-life portrayal as opposed to the models we usually see. Really loving the female Colonel Mustard more and more the longer she sits with me.

Cocktail reception. Drinks will be served and actors will interact in character with the audience, not discussing the mystery, but just revealing their personalities and motives.

Great opportunity. I hope circumstances allow you to present it on that timeline.

One thought I had, I’d love to see the Green character be a religious enthusiast sometime. It occurs the many opportunities to blend the two characters into one never seem to work out well, or inevitably turn green into a charlatan. What if instead, Green was just overtly religious, to the point of quoting scripture to others, and presenting a holier than thou attitude? That represents a much more interesting pallet to work with, in terms of writing the character interaction. Though I suppose, it could also offend some. It actually recalls Green from the movie, who by protecting his alternate FBI identity required him to be slightly more upstanding than the others.
Top

The closest reference to Green alluding to the Reverend character is that he had previously designed chapels.

This looks amazing! You always find a way to set the bar higher for yourself. I'm proud!

Very impressive CluedoKid! I have no idea what their acting is like, though it sounds like they're very good, but looks wise you've got yourself a great cast.
Top
Post Reply
12 posts • Page 1 of 1